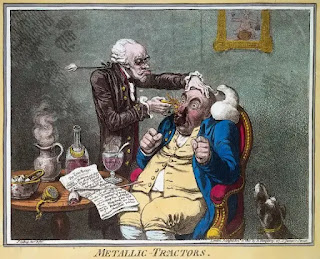 I’m in pain at the moment. In Sete, I made some sudden movement that I cannot now call to mind, review my movements as I will – but I noticed, walking along the seashore, a pain in my back. The next day the pain was double, and I went to the doctor, who – after having me hop up on the cot in his office, which required resolution – poked me here and there and had me raise my legs – easy! The trouble was just sitting there. Well, the doctor concluded, obviously lumbago! He wrote me a prescription for painkillers and a heat treatment lotion, warned me to take the pill for my stomach – he was most concerned with the effect of the pills on my stomach, which I consider very French – and ushered me out of the office.

Pain is a strange thing, as it sucks in your ego. Suddenly, the littlest movement becomes subject to a calculus that would have been the admiration of Bentham. A calculus seldom met with in the real world.

I have often thought that I would not survive more than a week in the concentration camps, and wonder how anyone would. Lumbago makes me think of the men working the rock quarry at Mauthausen. If one had what I have – these urbanites of fifty or retired professional men – that would be it. The politics of pain is imbricated with politics altogether. Interesting how Burke’s essay on the sublime could be seen to have proceeded his Essay on the French Revolution. Burke’s paradox there springs from his idea that pain and pleasure are not parts of a continuum, but are positive and distinct qualities. One is not the negation of the other but a whole new thing.