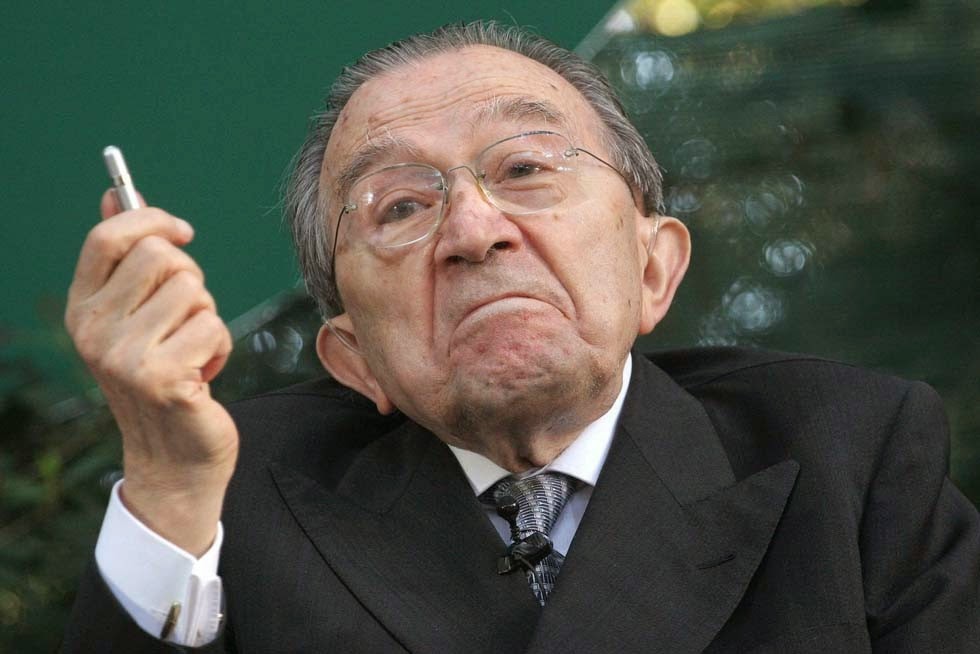 Thomas Mann’s Reflections of a Non-political man is a hodgepodge of self-pity, brilliant cultural analysis, and the special brand of pure ludicrousness that is Mann’s special style, his mark on the German language that he accepts in all its bureaucratic curlicues, letting them lead on until one becomes aware of a certain ridiculousness – as though a line of goosesteppers suddenly found themselves doing the can-can. The book arose out of Mann’s total depressin as  Germany was going down to defeat in World War I, which Mann couldn’t understand or accept. Even worse, the whole thing seemed to bear out the predictions of his  Francophile brother, Heinrich, who made a career, as a novelist, in gleefully attacking the whole order of Wilhelmine Germany.

It leans right, these Reflections, then, but in a very odd and sneaky way – reactionary outbursts are then mugged by subtle qualifiers before they can get too glorious and lyrical; the moans and groans of a patriot are touched up so as to seem almost mockable, a transvestite parody of patriotism, and the pursuit of theses that are based on simple oppositions soon collapse those oppositions, making the reader wonder whether he blinked, somewhere, missed something essential, should we get off the train now, have we missed the stop??? Mann repudiated the rightwing association with his work later in the 1920s, but he didn’t repudiate the Observations. He sublimated them, so to speak, in Magic Mountain, where points of view were not argued by an essayist but by characters thrust into a particular situation and context. In other words, the essayist’s privilege – to vigorously represent a point of view – is ceded to the novelist’s privilege – to give free play to all points of view and – the modernist move – privilege none of them, not even the novelist’s own, so long as they serve the greater pattern. The didactic moment in the story is thus disarmed by form and - a key word for Mann - irony.

In the Reflections, the word irony crops up dozens of times, so often in fact that we begin too wonder what the word means. Mann gets down to really telling us in the last chapter in the book, entitled Irony and radicalism, which presents a view of radicalism that would not have seemed unusual in 1919, when it was published, but that seems peculiar now, for us, who can barely remember when Leftism was a triumphal creed, and every party organizer knew that history was on his or her side. Mann rather brushes by this radical certainty – he grasps the discontent with the order of things as is, but not the ferocious sense of the future. Thus, he calls the radicals nihilists – since the alternative, life as it is lived or utopian abstractions, seems to him to boil down to the notion of better nothing than this.

This notion is not completely dead on the right: although the Hayekian critique of central planning rests on the rather bogus assumption that no central planner can have information complete enough to actually efficiently plan an economy, it really rests on a notion nicely spelled out by Michael Polanyi: there is a kind of information – tacit knowledge – that simply can’t be reduced to the calculable. Life, in other words, is a slapstick affair.

In opposing irony to radicalism – in equating, in fact, the ironist with the conservative – Mann gets some purchase on what irony means for him. I don’t know if, by this point, Mann had read Kierkegaard, but Kierkegaard, another conservative, had sniffed down this path before. For Mann, irony seems to be a way of privileging life over the intellect. At least, that is how it seems to start out. But – just as in Kierkegaard – irony has to be understood as a movement. If the radical choses the intellect over life, the ironist does not simply choose life over the intellect. Rather – the second movement of irony – the ironist understands the impossibility of life without intellect, and the secret longing of intellect for life, for embodiment. The ironist, seeing this, doesn’t have a plan of action – this is the heart of the ironist’s conservatism:

“Still, irony is always irony with regard to both sides: it is directed as much against life as against the intellect, and this takes from it the great gesture, this gives it melancholy and modesty.”
Irony here pokes through the surface of the comic, in which it sees life and intellect or spirit entangled, and sees this eternal wrangle as something melancholy – not richly tragic, but melancholy, which is not just a modern substitute for the ‘tragic’ feeling, but an absolute modification of it.

Mann took irony as his authorial method: though one finds ideas in his novels, and there are characters who spout Mann’s ideas, in fact, one shouldn’t take the novels as a vindication of those ideas,or the characters that spout them as heros. There is a famous dispute about whether, in Doctor Faustus, Mann’s narrator, Zeitblum, is meant to represent Mann’s ideas about Germany in the twentieth century. But given the ironic method, it would make sense that Mann’s ideas, in Zeitblum’s mouth, become something different – something fatally vulnerable to objection – and that Zeitblum himself isn’t quite equal to – quite worthy of, so to speak – the story he tells of his friend, the genius Adrian Leverkühn.

All this, then, comes out of this 1919 book. But a funny thing happened to the radicals of the twentieth century: they began to combine their leftism with irony, very much on Mann’s terms. It didn’t take long, actually – Weimar radicalism – that spanning Tucholsky, Brecht and Benjamin – already made Mann’s vision of the positivist radical seem outdated on the edges. In the West, by the fifties, no radical intellectual would think of making bombastic pledges about engineering the future without hedging them closely about with irony. In fact, the critique of the privileging of the rational over the living migrated to lefty discourse.

And yet, the deepening of what one might call the artistic vision of the left came at a price: its increasing impotence. In one of those paradoxes that are worth contemplating, as the left adopted a more and more critical stance towards instrumental rationality populations – including the wage class – came increasingly to regard the inheritors of the right as better organizers of the economy and of social welfare than the left precisely because they weren’t afraid of instrumental rationality – quite the contrary.
at July 05, 2014 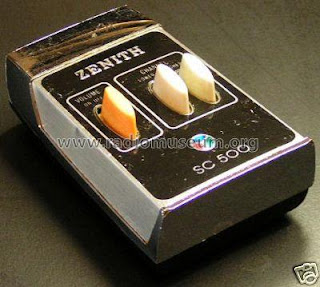